Online pre-sale tickets for this show are sold out. There are a few door priced tickets available.

Marcin Kamil Gutkowski (born 10,1981) known professionally as KALI, is one of the most popular and well known Polish rappers.

He begins his adventure with hiphop in 1998 and starts as a member of group called ‘Firma’. He is also founder and member of ‘Ganja Mafia’ label. During the years Kali was collaborating with many great rappers and producers from Polish hip hop scene.

In June 2019 he released his newest solo album called ‘Chudy chlopak’ (skinny boy) and reach one billion views on his channel – KaliGanjaMafia on YouTube platform. In september he will hit The Netherlands with a show at De Kroepoekfabriek. 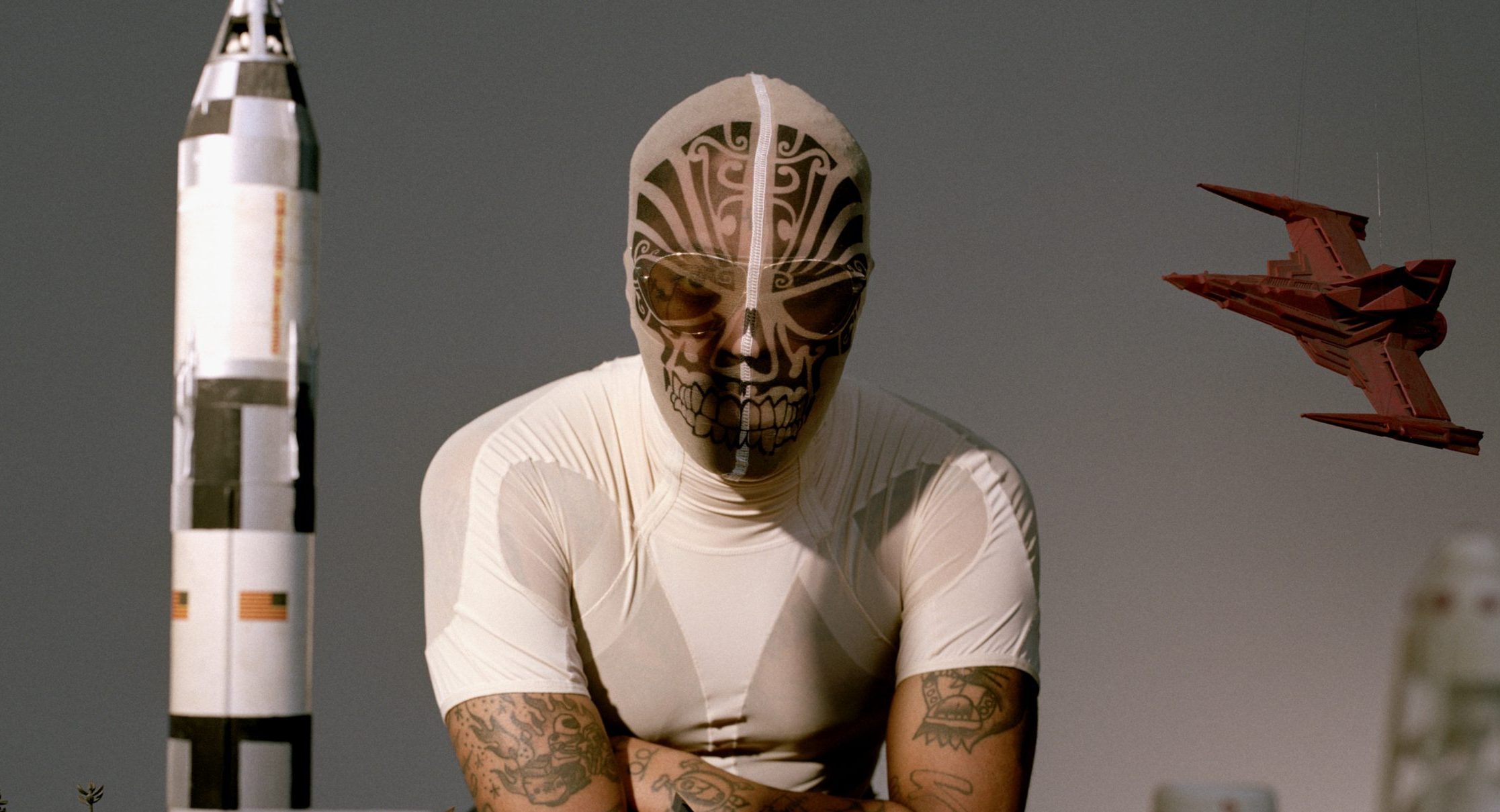 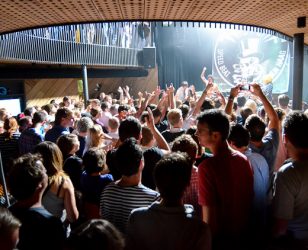 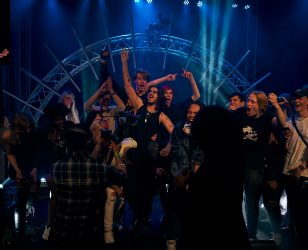 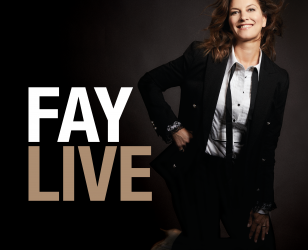 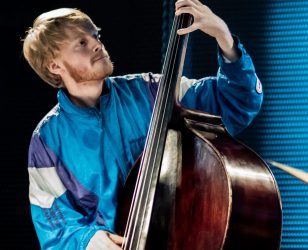 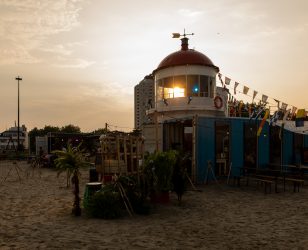 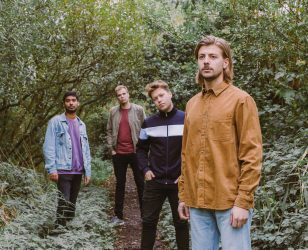 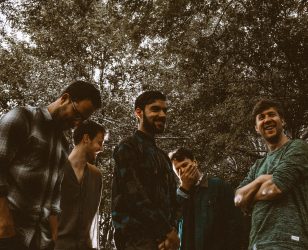 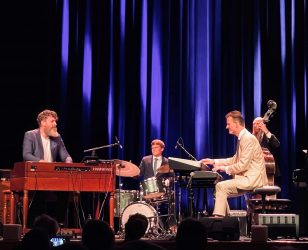 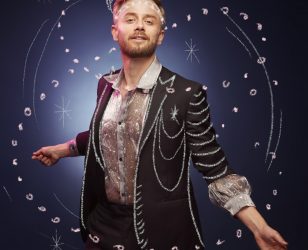